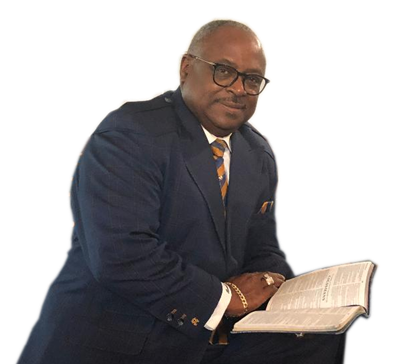 Dr. Smith is the 1st President of Union Baptist Fellowship, Incorporated, www.unionbf.org. Union Baptist Fellowship Inc. (UBF) – The unique fellowship of Baptist’s primarily located in the state of Texas but without geographical boundaries. He is a distinguished history maker as this body would not be born out of dissension. Under his leadership the fellowship has expanded its horizon by welcoming churches from Austin, Ft. Worth, Dallas, Port Arthur, Beaumont and Brownsville into its organization.

Being active in the National Baptist Convention of America, Smith was able to utilize the experience from the formative years of that era, and help in Union’s establishment.

With only five churches in the organization it was decided that Ronald Smith would be the leader. With the purpose stated, Union would join local churches together to increase fellowship, and lift to a higher degree, the global mission of the Church; to evangelize the world. President Smith serves many board and organizations.

Rev. Smith resides in the Houston with his wife Darlene L. Smith and their three children: Latasha Renee Williams, Ronald Steve Smith II, and Ra’Chelle Sierra Smith and one grandson Jeremiah aka "Jere".